About Delphi Technologies in Turkey

Delphi Technologies presence in Turkey dates back in 1970 when the Izmir diesel plant was created, before being acquired by Delphi in 2001. At that time, there were even two plants in Izmir; one in the city and one in the free zone, but those were quickly consolidated into a new expanded facility. The plant, which is located in the free zone, is specialized in the manufacturing of diesel injection components and after treatment components like SCR for various engine manufacturers - car, truck & industrial applications - around the world.

About Delphi Technologies site in Izmir

The diesel systems history in Turkey began in 1970 as Dizelsan A.S. (Inc.). The factory started to produce parts under the brand name ‘Delphi’ in 2001. The legal entity is Delphi Otomotiv Sistemleri Sanayi ve Ticaret A.S since the spin-off of Delphi Automotive’ Powertrain Systems segment into a new publicly traded company, Delphi Technologies PLC on December 5, 2017.

Delphi Technologies is a key player in the vehicle propulsion systems market and recently invested in additional capacity in Turkey to strengthen the group’s position by providing an efficient manufacturing base close to its customers. The majority of the production is exported to several engine manufacturers - car, truck & industrial applications - around the world.

Delphi Technologies has made numerous investments to increase its capacity in Izmir while increasing the employee headcount from 390 in 2010 to ~1200 at the end of 2018. Delphi built an extension to its facility in Izmir which started production in July 2013. It was an expansion project on a neighbour land of over 17,500 sqm. This new site supports future customer projects.

At Delphi Technologies Turkey, lean manufacturing techniques are extensively used with EOS (Enterprise Operating System). This, along with the proper equipment and highly trained engineers and technicians teams, helps the company manufacture products for its customers across the globe. 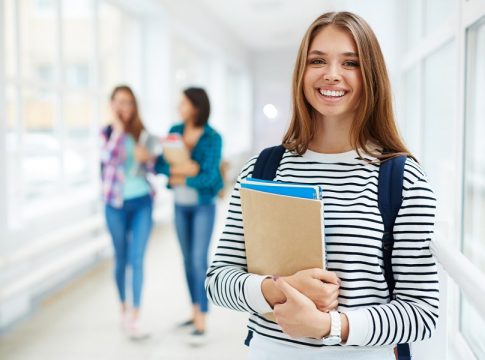